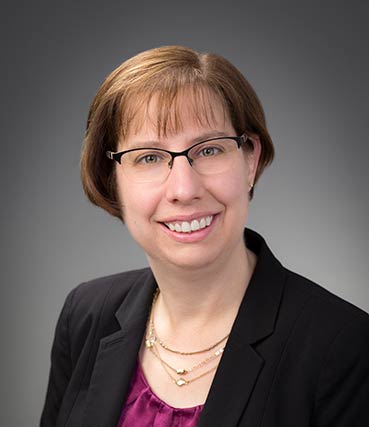 In 2000, Lorree received her J.D. from The Ohio State University Moritz College of Law.  While in law school, Lorree studied comparative law at Oxford University, was a judicial extern for Judge R. Guy Cole, Jr. of the United States Court of Appeals for the Sixth Circuit, and volunteered with the Pro Bono Research Group. All three years of law school, Lorree participated in the IRS’s Volunteer Tax Assistance program, running the program at the Moritz College of Law in her third year of law school. Lorree participated in the civil law clinic during her third year of law school, performing well enough to earn the West Publishing Clinical Programs Award.  She started law clerking at Williams & Petro Co., L.L.C., Williams & Schoenberger Co., L.L.C. predecessor, in February 1999, and became an associate there upon passing of the bar in 2000.

Lorree and her husband, Chris, have one son.  Lorree and her family love to travel throughout the U.S. with goals of visiting all 50 states and all national parks.  She is active in her parish, St. Joseph, Plain City, Ohio, serving in a variety of positions.  She is a member of the Columbus Bar Association and Ohio State Bar Association, and a former member of the Franklin Inns of Court.